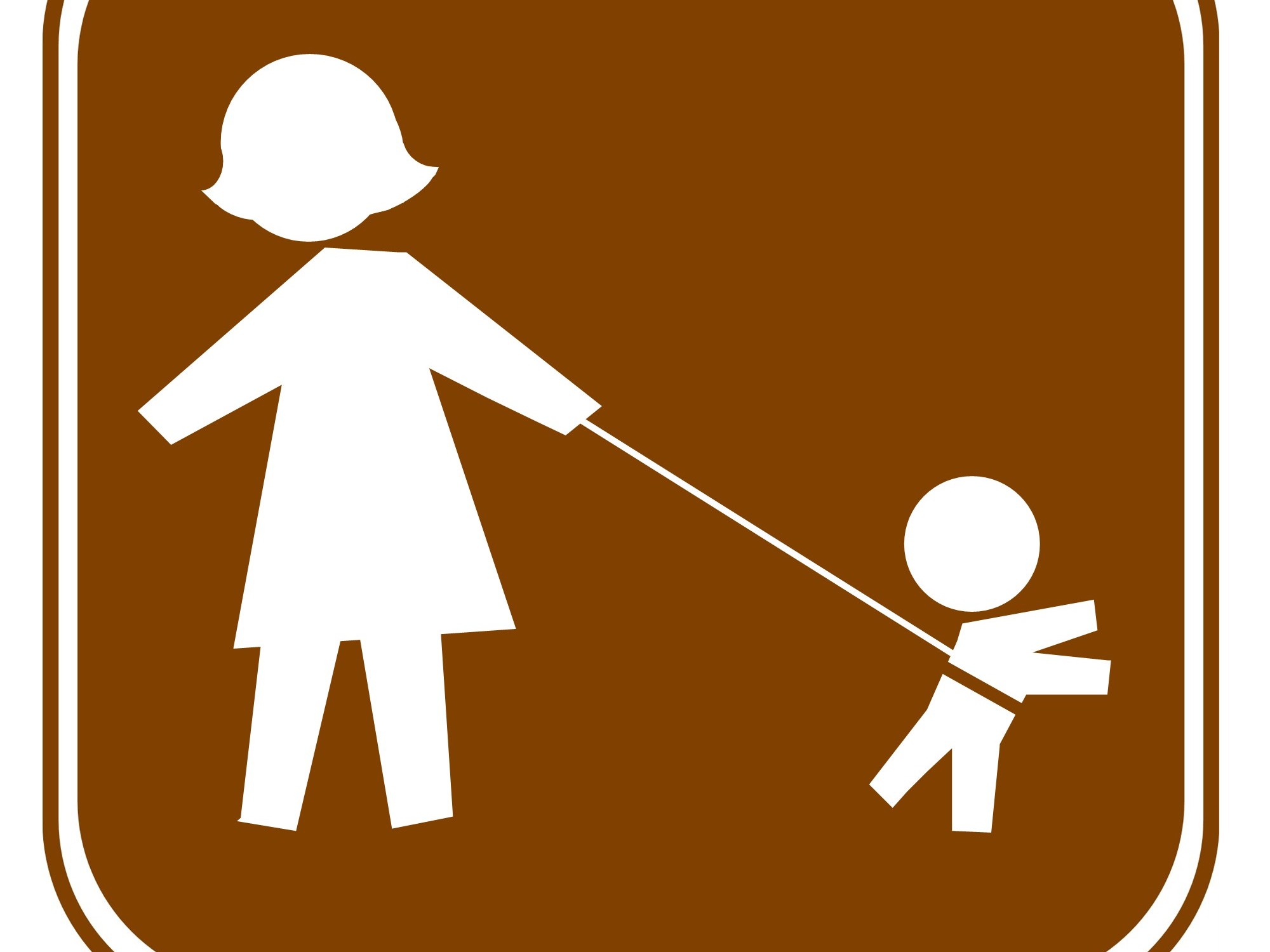 “And don’t let us yield to temptation, but rescue us from the evil one.” (Matthew 6:13 NLT)

A man left his hotel room and rushed to the airport. He was leaving the town he was visiting a day earlier than scheduled. When he got to the airport he was told that the last flight was fully booked but there was just one seat left in the Business Class cabin. He quickly paid for it and boarded what turned out to be an ill-fated flight. When the news of the crash broke, his family was surprised to hear that he was on that flight. Now, even if a man had to die, should he pay a premium to buy death?

I invite you to share in the prayer I passionately pray at the beginning of each year. In fact, Jesus Himself actually taught us to pray: “And do not lead us into temptation, but deliver us from the evil one…” (Matthew 6:13). This prayer has become most relevant especially in the times that we live in.

Someone may read our text and wonder: “Does God lead people into temptation?” The thought itself is even absurd! James said concerning God, “Let no one say when he is tempted, “I am tempted by God”; for God cannot be tempted by evil, nor does He Himself tempt anyone” (James 1:13). I believe that the proper sense of this text is captured in the New Living Translation which puts it this way: “And don’t let us yield to temptation, but rescue us from the evil one.”  What it means therefore is, “Do not allow us to be led into temptation; don’t let us get into trouble, deliver us from evil and the evil one.”

I read this statement recently and found it quite interesting: “We have met the enemy…and it is us.” It is so true. Left to ourselves, if we follow the tendencies and inclination of our hearts, we are bound to commit self-sabotage; we are wont to make foolish and hurtful decisions and choices. No wonder Jesus prescribed this prayer for us: “Lord, don’t leave me to myself, put a leash on me, restrain me!”

God restrained Abimelech from doing what was wrong (Genesis 20). As was common in those days, a king could appropriate any woman within his domain, notwithstanding whether she was married or not. So, when Abimelech saw that Sarah was beautiful, and Abraham had said she was his sister, he took her into his harem. But God came to him in a dream and threatened to kill him if he failed to return Sarah to Abraham. Abimelech claimed that he acted in ignorance and “God said to him in the dream, “Yes, I know your intentions were pure, that’s why I kept you from sinning against me; I was the one who kept you from going to bed with her” (Gen 20:6 The Message). Oh, how we need God to restrain us from taking wrong actions this year!

As a result of this restraint from God and Abimelech’s response, his life was spared and his kingdom was saved from judgment. But this was not the case with Balaam. God used every means to restrain him from a dangerous journey that would cost his life. The angel of God had to physically withstand him on the way; he even made a donkey to speak yet Balaam was insistent on going (Numbers 22:22-32). The end of the story was unpleasant as the postscript of his life read that he ended as a sorcerer and was executed alongside the Midianites (Numbers 31:8; Joshua 13:22; Revelation 2:14). O Lord, even if it will take a flat tyre, a delay or whatever to save us from disaster on the way, please restrain us!

David was on a journey to avenge himself of Nabal (1 Samuel 25:14-35). This wealthy man had insulted David and returned evil for the favour David and his men had shown him. Now David was all charged up with righteous indignation and was on a revenge mission. However, Abigail, Nabal’s wife, met him on the way and spoke words that restrained David from his intended action. She basically said to David, “Don’t take steps today that you will regret in the future, no matter how justified they may seem now.” But for Abigail’s timely intervention, David would have made a mess of this particular situation. Lord, may you send someone our way with the right counsel to restrain us when we are tempted to take a wrong step! God eventually took care of Nabal and vindicated David. O Lord restrain us from fighting battles that are not meant for us this year!

In the days of the ‘boom’ in the stock market, someone put in all his savings and even borrowed some more to purchase what he referred to as ‘hot stocks.’ It wasn’t quite a month after that that a “bubble burst” happened in the market causing him to lose everything and go into debt. O Lord restrain us from making investment decisions this year that will ruin us; give us the discernment to know that “all that glitters is not gold!”

Once, after speaking to a gathering of students, a lady walked up to me in tears and said, “if only I heard this message two weeks ago, it would have saved me from the mess that I am in right now.” I felt sorry that I hadn’t been in that campus earlier. I wonder how many wives or husbands would be saying the same thing, “if only I interpreted the signals I was receiving correctly I would have saved myself from a lifetime of misery.” O Lord restrain us from making wrong choices that could mar our destiny!