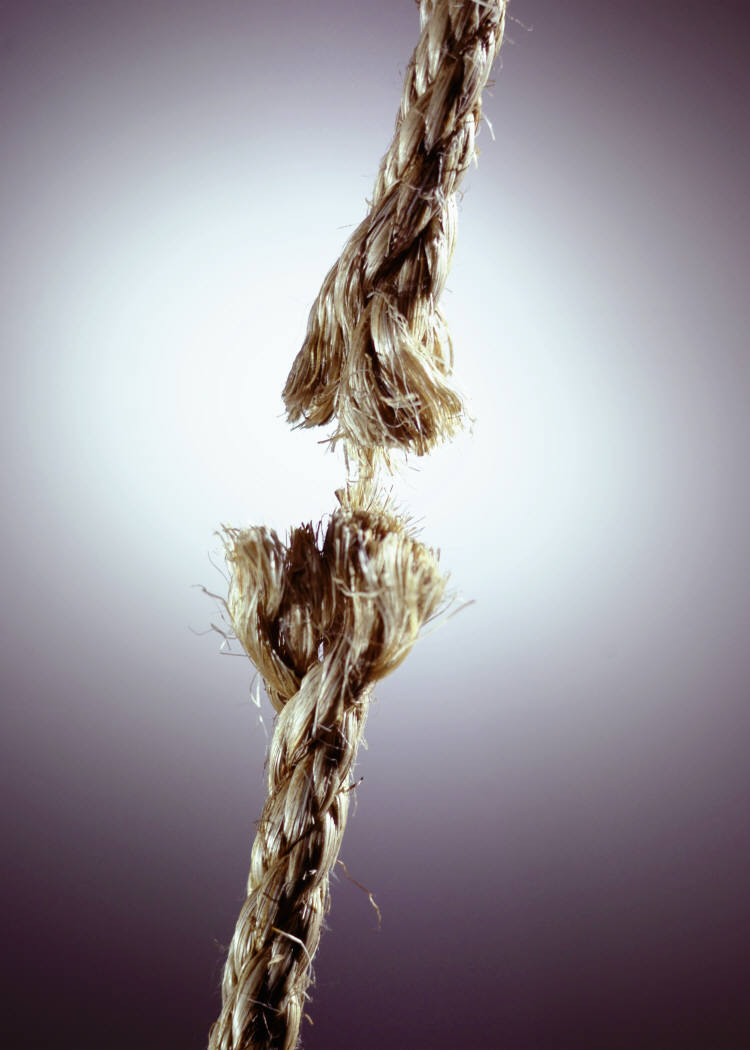 “Now a certain man drew a bow at random, and struck the king of Israel between the joints of his armor. So he said to the driver of his chariot, “Turn around and take me out of the battle, for I am wounded. ”The battle increased that day; and the king was propped up in his chariot, facing the Syrians, and died at evening. The blood ran out from the wound onto the floor of the chariot. Then, as the sun was going down, a shout went throughout the army, saying, “Every man to his city, and every man to his own country!” 1 Kings 22:34-36

There are not many good things we can say about King Ahab of ancient Israel nor his pedigree but there was a time when he distinguished himself as a leader. Ahab had presumptuously led Israel to a battle against the Syrians and convinced Jehoshaphat, the king of Judah, to go along with him. This wasn’t a battle that God authorized but we can learn vital lessons from Ahab’s misadventure. The outcome was disastrous: a random arrow shot by a Syrian soldier incapacitated Ahab, eventually leading to his death; Jehoshaphat only escaped by the skin of his teeth!

Ahab’s reaction after he was wounded deserves our close examination. He asked his driver to take him off the battlefront, but not out of the battle. “The battle increased that day; and the king was propped up in his chariot, facing the Syrians, and died at evening. The blood ran out from the wound onto the floor of the chariot.” (1 Kings 22:35). Although he had been wounded, Ahab maintained his fighting position as if he was still in charge. When the Syrians looked towards the camp of Israel, it appeared to them as if Ahab was still commanding his troops; when Israel’s soldiers looked in the direction of their king, they were inspired to continue the fight because they didn’t know what had happened to their leader . As a result of Ahab’s disposition, the battle lasted till the evening and probably ended on a draw!

It obviously wasn’t easy for Ahab and no doubt, he endured a lot of pains. His wound was so severe that he bled from the time he was shot to the time he died. This may have taken awhile but he remained ‘propped up’ in his chariot. This was exceptional courage! He was wounded yet he held on. We are reminded of Gideon and his troop: “When Gideon came to the Jordan, he and the three hundred men who were with him crossed over, exhausted but still in pursuit.” (Judges 8:4).

THE BURDEN OF LEADERSHIP

The enemy’s old strategy has always been to target the leader first. When the leader is taken out, the followers become vulnerable. “…Strike the Shepherd, And the sheep will be scattered…” (Zechariah 13:7). Note the instruction of the Syrian king to his officers: “Now the king of Syria had commanded the thirty-two captains of his chariots, saying, “Fight with no one small or great, but only with the king of Israel.”” (1 Kings 22:31). His instruction was simple: target the leader! Leaders therefore must realise what is at stake and fortify themselves against the attacks of the enemy.

How a leader reacts to situations will influence his followers for better or for worse. If he demonstrates faith and courage it will influence them, if he demonstrates fear it will also affect them. When the people saw that their leader was still in his position, directing the army, they continued to fight until the evening. It is doubtful whether the Syrians even knew what had happened to Ahab!

A leader gives encouragement notwithstanding his own situation. Napoleon Bonaparte said that “a leader is a dealer in hope.” While it is true that you can’t give what you don’t have but at times, a leader gives encouragement even when he is discouraged himself. Ahab maintained his position in order to encourage his troops to fight on. Paul said, “Therefore I endure all things for the sake of the elect, that they also may obtain the salvation which is in Christ Jesus with eternal glory.” (2 Timothy 2:10).

WHY WE MUST NOT GIVE UP

Giving up is the default mode of most people. It’s usually the easier path. But holding on requires courage and perseverance. Those who give up never get to see what could have been. One reason we mustn’t give up is that we don’t want to give the enemy the impression that he’s winning. Running from an adversary makes him bolder. The enemy is usually frustrated by our resilience. Ahab ‘faked it’ but it worked. Usually, in ancient warfare, once the king or commander is taken out the battle is over (remember David and Goliath, 1 Samuel 17).

We also don’t want to give our people the impression that we’re loosing the battle. They are looking at us to see the slightest sign of discouragement. Once the people sense discouragement in the leader they give up. We are often tempted to call attention to our own wounds. We can use our wounds as an excuse and even call for a ‘pity party.’  Ahab didn’t do that. He was bleeding yet he held on. The people should see and follow our faith, not our wounds.

Don’t give up; don’t give in; hold on to the end. Jesus said, “… he who endures to the end will be saved.” (Matthew 10:22). It was said of one of David’s mighty men, that after others had retreated, “He arose and attacked the Philistines until his hand was weary, and his hand stuck to the sword. The Lord brought about a great victory that day; and the people returned after him only to plunder.” (2 Samuel 23:10). The Message Version says, “but he never let go of his sword.” A leader, if need be, should be the last man standing.